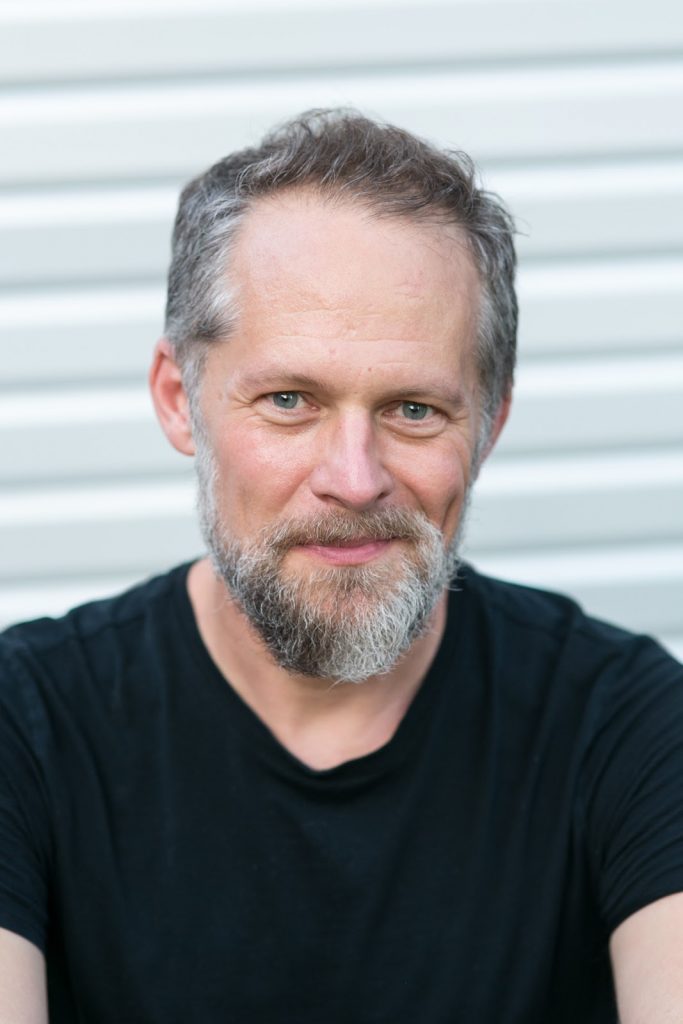 Chuck’s most recent anime roles are Android 17, Emperor Pilaf and Kibito in Dragon Ball Super,  Kurogiri in My Hero Academia, Jajuka in Escaflowne, Kuro in Servamp, Kuniharu in The Disastrous Life of Saiki K, Asanaga in Endride, Kyūta’s Father in The Boy and Beast,  Tony Stark in Death Battle, Jason the Toymaker in Creepy

Chuck Huber started acting in Anime in DBZ. Since then he has voiced hundreds of characters including Hiei in YuYu Hakusho, Stein in Soul Eater, Kululu in Sgt. Frog, Mohji in One Piece, Shou Tucker in Full Metal Alchemist. He has been a writer on Hetalia, Sgt. Frog, Baccano, Spice and Wolf, Strike Witches, Dragonaut and Skip Beat!.

Video games Chuck has contributed voices for include Borderlands II, Ghostbusters, The Walking Dead, Aeon Flux, DBZ, Smite, The Killing Floor …among others.

As a filmmaker Chuck has acted, produced, written or directed for Arbor Day – The Musical currently on Amazon Prime, Prince Adventures, The Troubadoors, The Fragility of Seconds, The Mechanical Grave, Odd Man Out among others. He began acting in Chicago at the Goodman Theater, Court Theater, Steppenwolf Theater after graduating from DePaul University and continues to work on stages in the Dallas/Fort Worth area. He also plays Dr. McCoy in Star Trek Continues; Dean Hansen on Season 2 of American Crime on ABC and Detective Swinton in the The Harrowing.