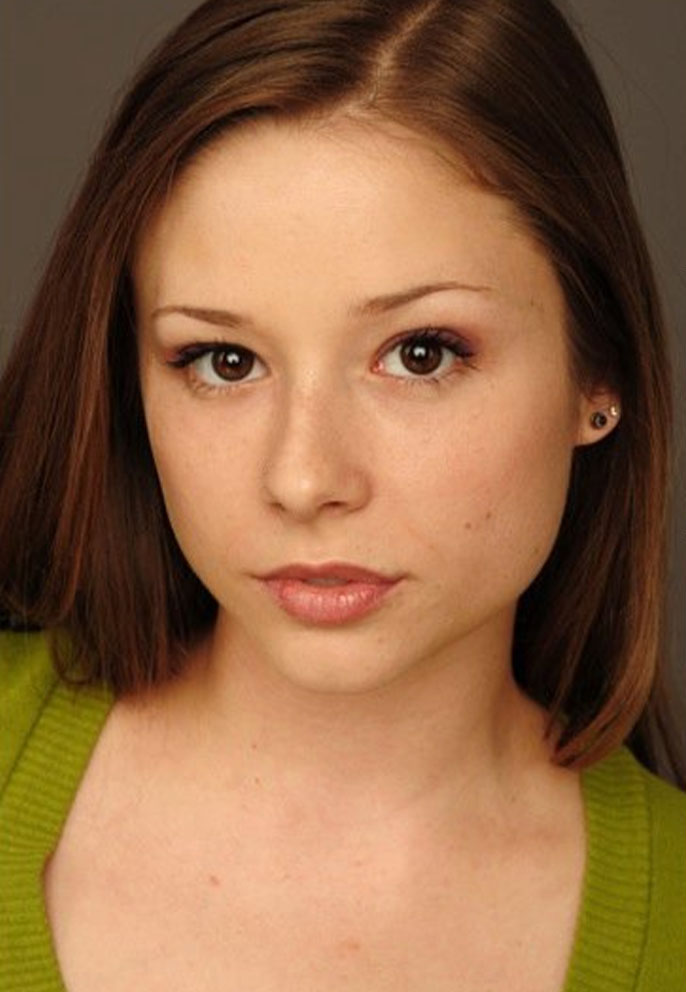 Brittney Karbowski is a prolific voice actress, who has voiced in a number of series with studios from Texas to California. She is best known for her roles as Wendy Marvel in Fairy Tail, Black Star in Soul Eater, Camie Utsushimi in My Hero Academia, Ryou in Clannad, Yuri in Angel Beats, Pride in Full Metal Alchemist Brotherhood, Mikoto Misaka in A Certain Magical Index and A Certain Scientific Railgun Series, Nanachi in Made in Abyss, Rimuru in That Time I got Reincarnated as a Slime, Migi from Parasyte the Maxim, Kusu is Dragon Ball Super, HisKo in Food Wars, and Hitch in Attack on Titan. Most recently she’s Tirol In Sabukui Bisco; Saori in Tribe Nine, Minoru in Akebi’s Sailor Uniform, Cetia Final Fantasy Brave Exvius; Pookie and Chela in Tiny Tina’s Wonderlands, and there’s more to come!