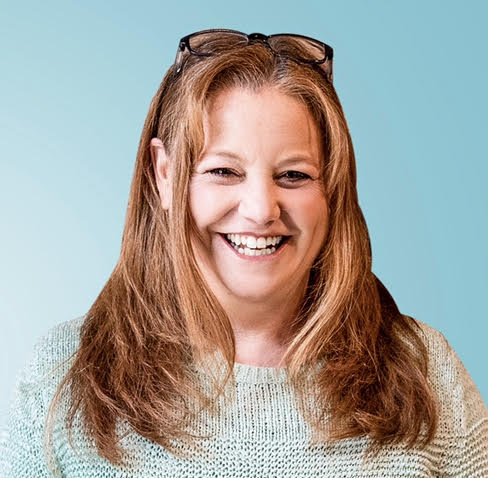 Patricia Patts is an American actress, singer, songwriter and entrepreneur. She was the lead in 1978 in the Los Angeles touring production of Annie. She was also the voice of Peppermint Patty for several of the Peanuts cartoons in addition to starring in several television shows and feature films.